A Cultural Perspective on Deafness 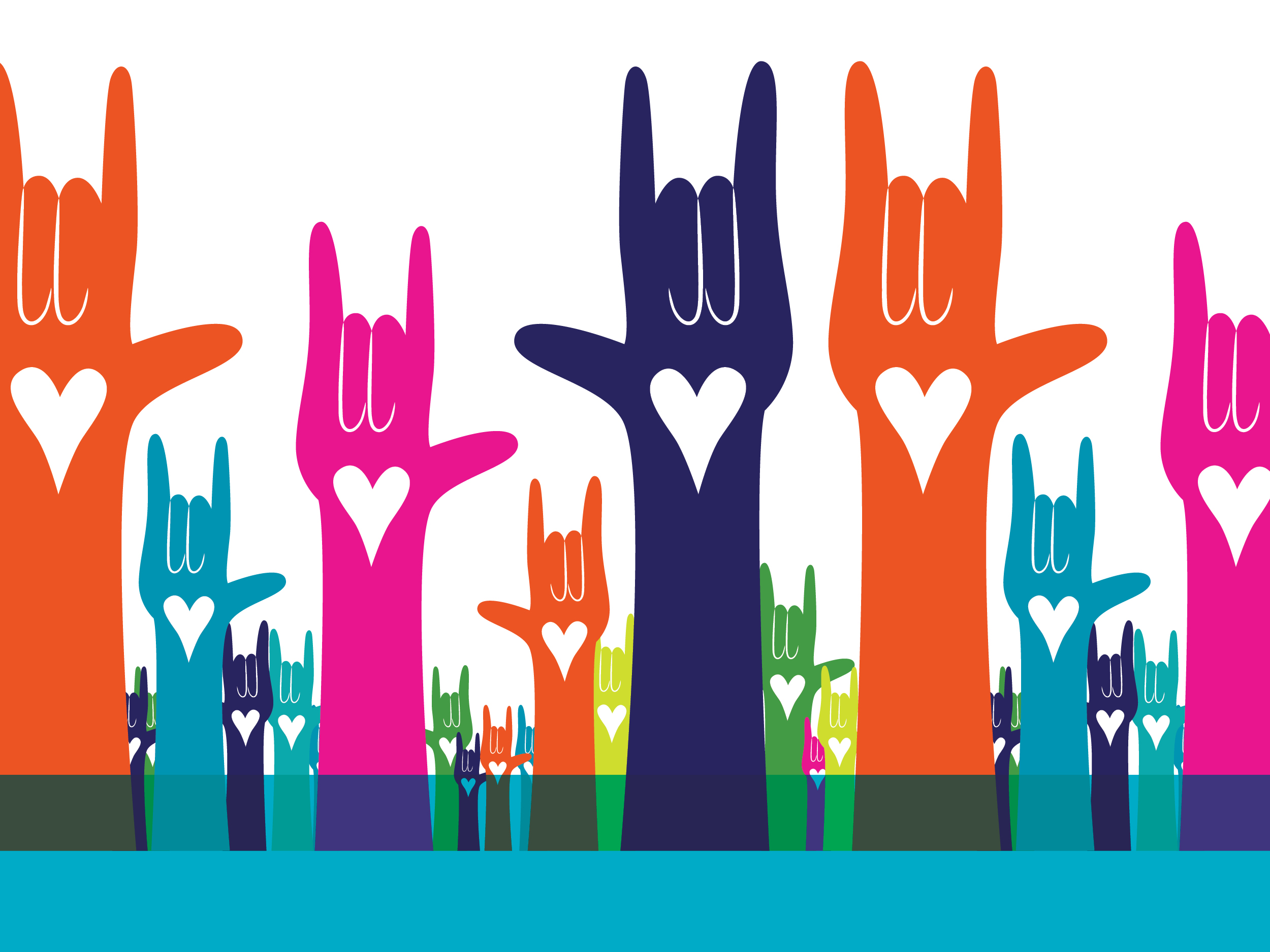 This year at the 2016 Audiology Australia (AA) conference Starkey’s own Jane Tabor was selected to present. Her presentation marks the first time a culturally Deaf and Hearing (non-deaf) team have partnered together to present at national audiology conference in Australia. The collaboration demonstrated that Deaf and Hearing can successfully work together and will hopefully lead to increased involvement between the Deaf/Hard of Hearing and Audiology communities. The presentation was provided in Auslan, Spoken English and written English ensuring equitable access for all thanks to Auslan sign language interpreters and real-time captioning provided by Audiology Australia.

Jane and co-presenter Kyle Miers, C.E.O. of Deaf Australia, challenged attendees to think about Deafness from a different perspective. The presentation highlighted the behaviour and values systems of both cultures as well as the concepts of Deaf Identity, Deaf Gain and Deaf Contribute.  Differences between the socio-cultural model of Deafness and the medical model were also explored.  Attendees were encouraged to discontinue use of disability-focused labels such as ‘hearing impaired’, instead replacing them with culturally sensitive language and terminology in their practice. The presenters believe increased use of this perspective not only aligns with the movement toward patient/family-centered care but can also aid in the general de-stigmatization of hearing loss. They hope to encourage people to think about hearing differences as just that, another difference; not something to be ashamed of, feel the need to hide or wait seven years to seek technology for.

With increased sensor and connectivity options, we will soon start to see a shift away from traditional hearing aids toward health aids that are multi-functional and can serve as another wearable device further eliminating the negative stigma long associated with traditional amplification. Starkey has already begun to pioneer the hearables market in their new partnership with the company Bragi, winner of the 2015 Consumer Electronics Best Innovation Award.  In Starkey’s continued efforts to be the most innovative and philanthropic manufacturer in the industry, Starkey Australia has added improved access to Auslan as one of their new top three initiatives.

Want to know more about the conference? Read our full recap on the 2016 Audiology Australia & HAASA conference.